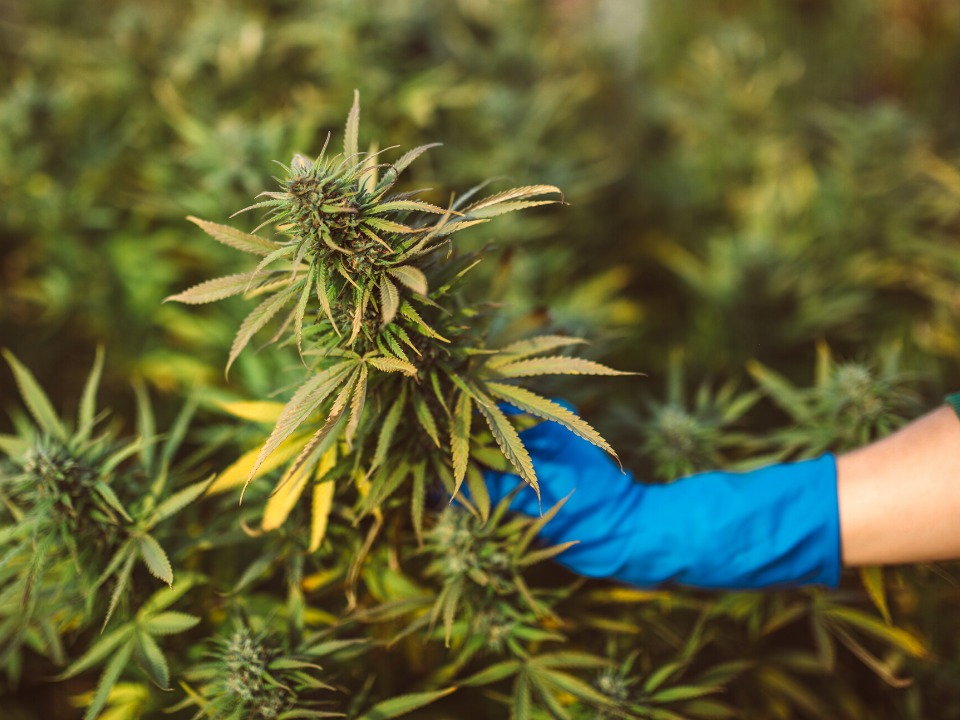 Is a company based in downtown Geneva, in the French-speaking Switzerland. Its mission is to change the understanding and mentality of the public about the plant.

Élite distribution Sàrl is dedicated to providing the highest quality -based legal products to all those who could benefit from it.

A mission of this magnitude requiring a strong brand, Élite distribution Sàrl manufactures and sells its products under the trademark CBD420®. Named in honor of the world-renowned legalization movement, CBD420® draws on the worldwide recognition of the famous 420 campaign, celebrated each year on April 20 by activists and enthusiasts from around the world. 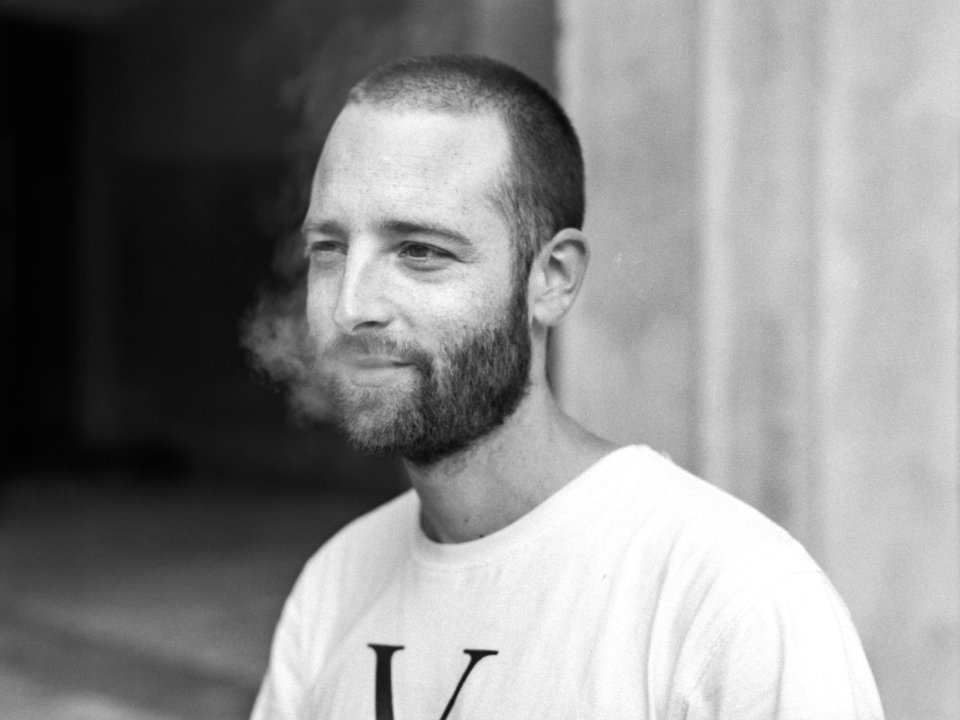 Jonas Duclos is one of three co-founders CBD420®. Reached a rare genetic disease, incurable and no palliative treatment existing, he endures from his teen years of excruciating pain in a continuous way. After several years of ineffective treatment trials, Jonas discovered that effectively soothes his suffering. With the consent of his doctor, Jonas began treatment with .

Now Jonas has been studying for over 20 years, becoming an expert in this plant, its industry, its applications and its potential.

Although forced to leave school at the age of 16 because of his illness, Jonas managed to join the prestigious UBS bank in Geneva following the excellent results of his aptitude test. Following this, he continued to practice in several well-known private banks in Geneva.

When was legalized in Switzerland, Jonas naturally made the decision to leave the position of wealth manager to fulfill his mission: to participate in the evolution of understanding and attitudes about the plant.

His associates, sharing his vision and ambition, accompany him in his mission thanks to the unwavering commitment of a united and passionate team.

Learn more about Jonas Duclos and CBD420® in The Guardian and Business Insider.

Save products on your wishlist to buy them later or share with your friends.

No account? Create one here
Product added to wishlist

Our site contains adult content (cannabis derivatives).
Please confirm that you are of legal age. Thank you.